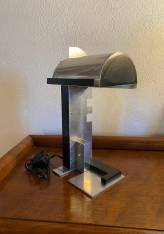 His father was an architectural representative and his mother was a drawing teacher for the city of Paris.

He attended the National School of Decorative Arts from 1911 to 1915, where he was a student of Paul Renouard and Eugène Morand.

During the First World War, he was mobilized from 1915 to 1919. In 1920, he became a master glassmaker in the workshop of Louis Barillet, and worked with him until 1945. The following year, he set up his workshop in Fontenay-aux-Roses.

He was a member of the Society of Decorative Artists and a member of the Salon d'Automne in which he sometimes participated as an artist (paintings and watercolors). He was also a founding member in 1925 of the UAM (Union of Modern Artists).

In 1948, he organized the center of sacred art in collaboration with Maurice Rocher, and from 1952, he was responsible for the course of stained glass at the École nationale supérieure des beaux-arts where he had among others Jean-Marie Martin and Pierre Gessier as students. 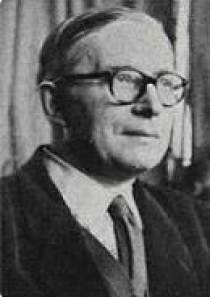